FREE CONSULTATION Play hard. Don't Play hurt. Vincera gets you back in the game.

First, let's explain simply what a hernia is. A hernia is a protrusion of an organ or fatty tissue through a weakened area of the abdominal muscle or connective tissue.

Hernias are found more frequently in men, but to answer your next question: yes, women can sustain a hernia as well.

The second most common type is an umbilical hernia, one that occurs in the belly button, another natural point of weakness. There are other, less common types of hernias such as femoral hernias that occur more frequently in women than men. Obturator hernias are a less common type of hernia that can affect elderly women.

However, it is important to understand that no hernia is exclusive to men or women. 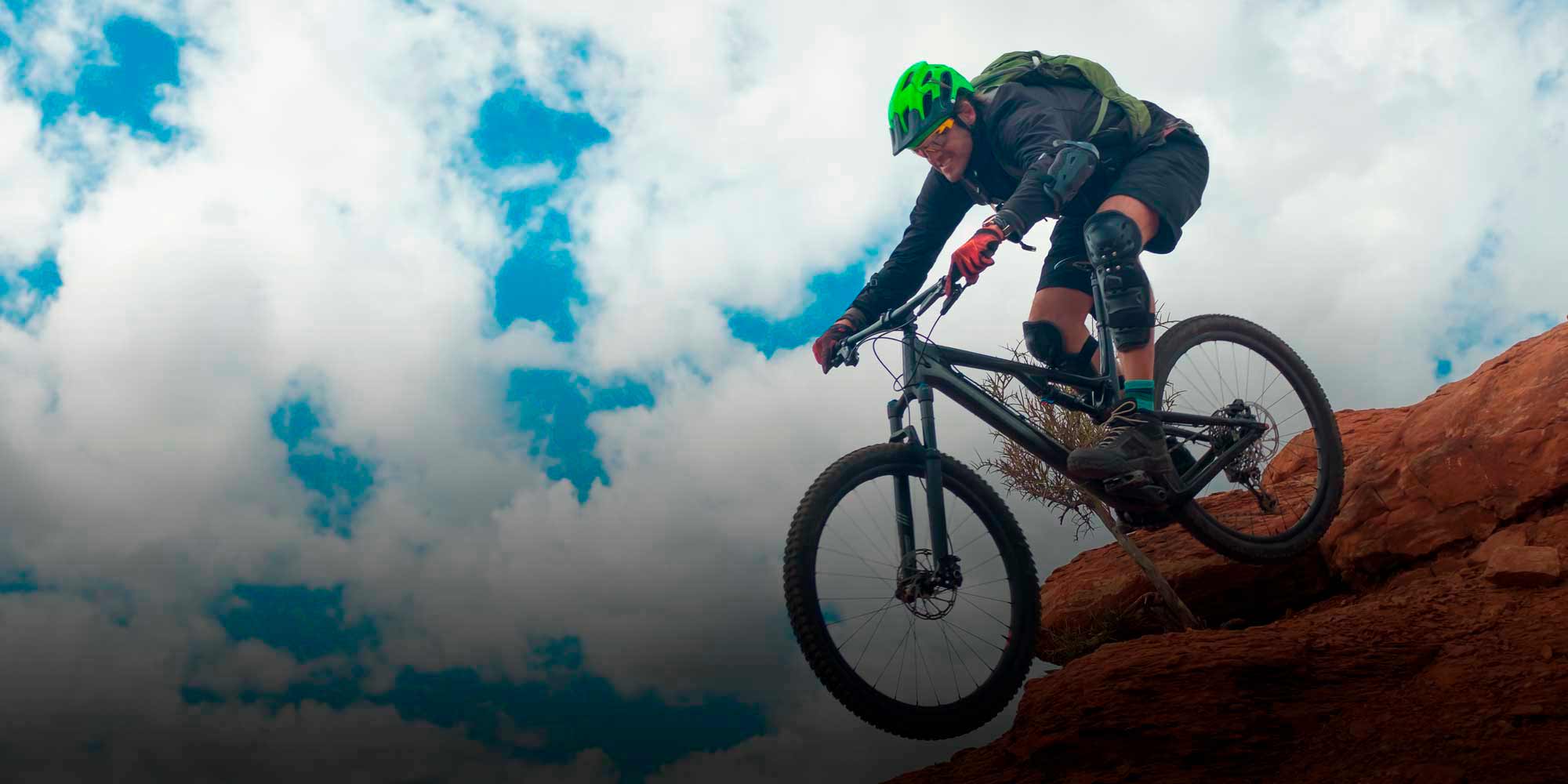 WE HAVE HELPED TENS OF THOUSANDS OF PATIENTS GET BACK IN THE GAME. IF YOU ARE SUFFERING FROM A CORE INJURY, WE CAN HELP.

Men are most likely to suffer an inguinal hernia. This can be caused by problems in the inguinal canal, which serves as a passageway from the abdominal wall to external genitalia. It is where the spermatic cord enters the scrotum. Such a weakening in the area can be caused by the descent of a boy's testicles before or after birth.

A hernia in a man's body will typically result in a visible bulge in the affected area.

When a woman suffers a hernia, it frequently occurs deeper in the body than in a man, therefore making it less visible such cases. Chronic deep pelvic pain or moments of acute, stabbing pain that shows up quickly and lingers are two common symptoms for women. Often, pelvic pain gets attributed to gynecological issues before a hernia is considered.

A woman's inguinal canal carries a ligament that helps hold the uterus in place. Sometimes a hernia can where connective tissue from the uterus attaches to tissue surrounding the pubic bone.

Femoral hernias, found more frequently in women than men, involve tissue passing beneath the inguinal canal into the thigh. With an obturator hernia, tissue protrudes into the inner thigh. Both can cause bowel blockages.